Seller: GreatShop
information about the seller and its items 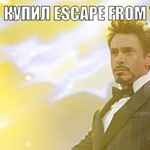 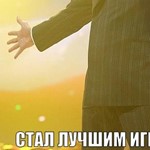 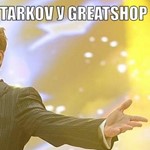 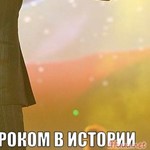 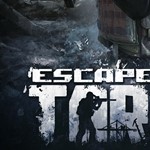 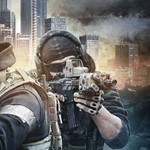 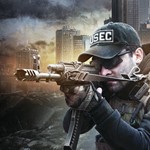 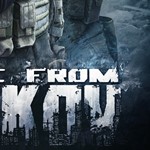 The developer and publisher of the "Escape from Tarkov" is the St. Petersburg company Battlestate Games. The game is based on the engine Unity 5. Games for Windows and macOS operating systems were announced on November 5, 2015. Since August 5, 2016, closed alpha testing began, and since December 29, expanded. July 28, 2017 began closed beta testing.


attention🎁🎁🎁Live gifts? Leave a positive feedback after purchase and write in a private message request for a gift. Within 24 hours I´ll send you a random game for Steam. </ Attention>

We make a favorable price for you! Do not forget to leave feedback for the opportunity to save;)
16.10.2022 1:50:55
Все хорошо,активировал код. Продавца рекомендую.